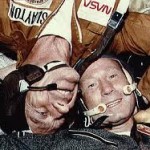 Aleksei Leonov and Deke Slayton on the Apollo-Soyuz Test Project 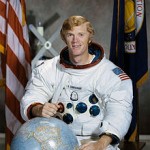 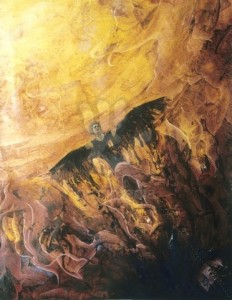 "Icarus" by the Cosmonaut Vladimir Dzhanibekov 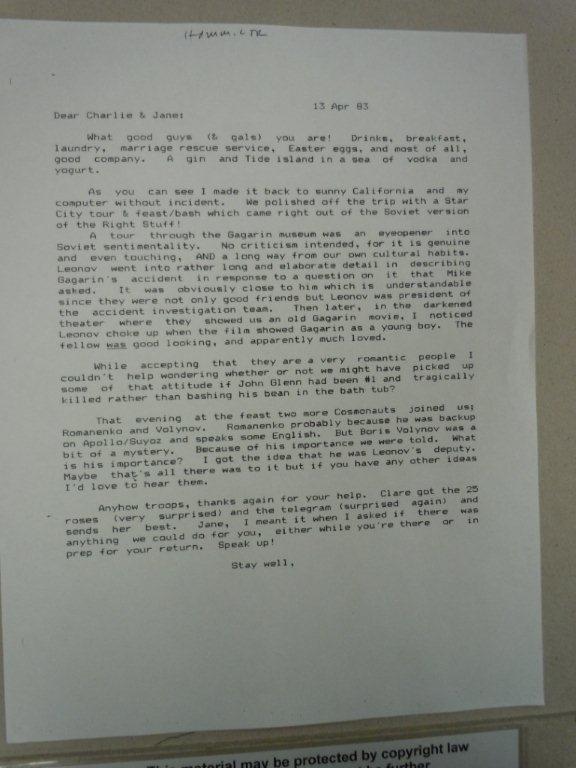 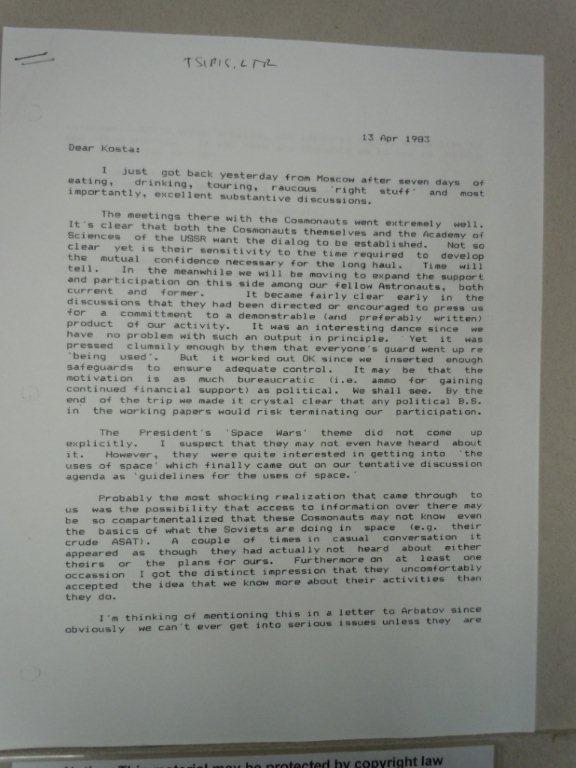 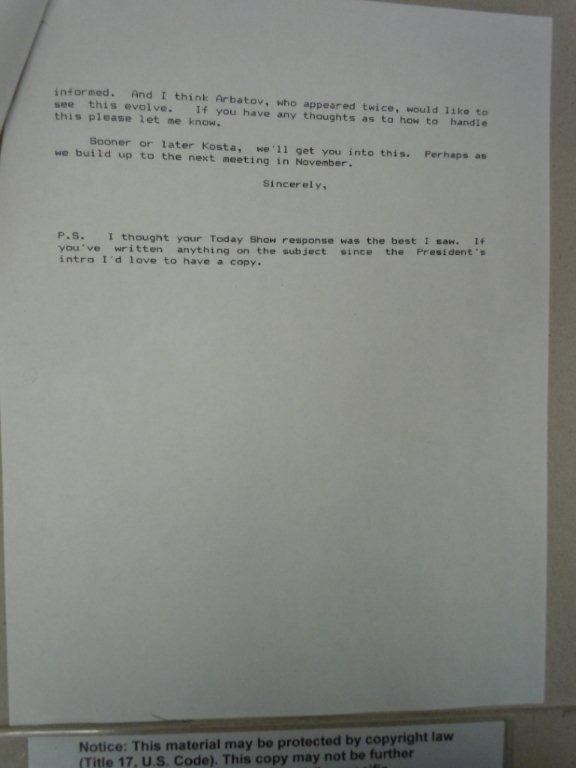 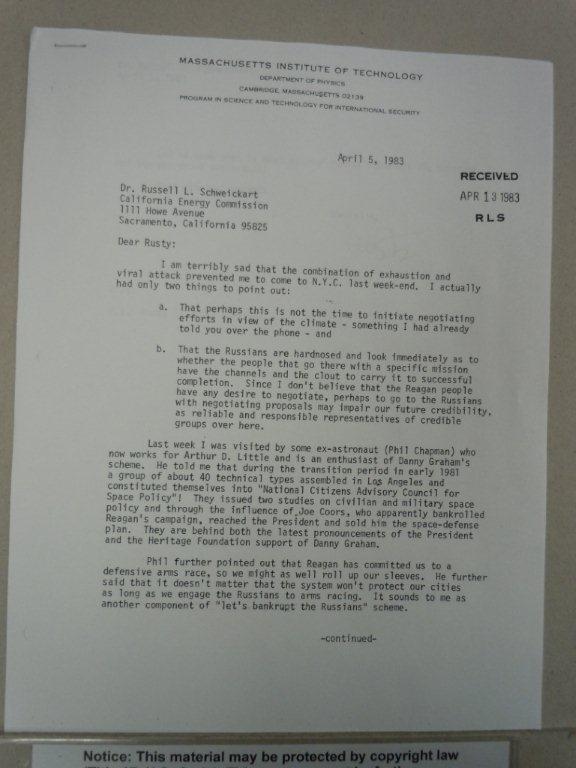 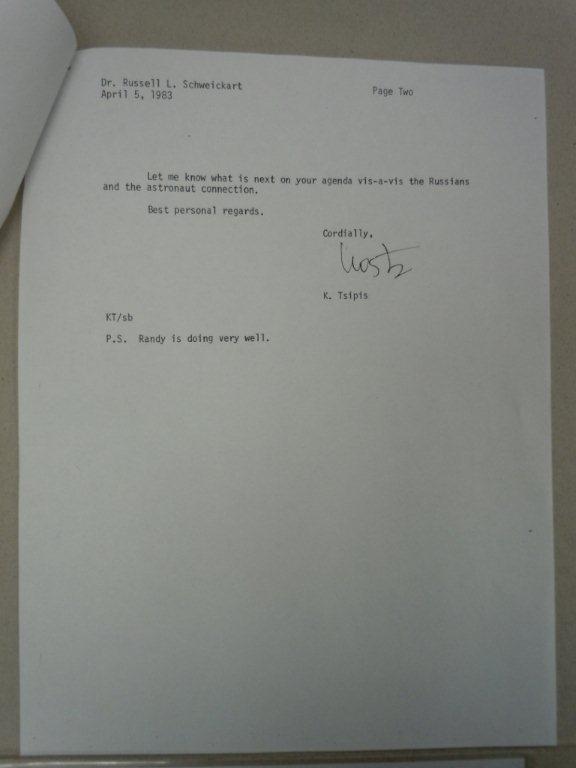 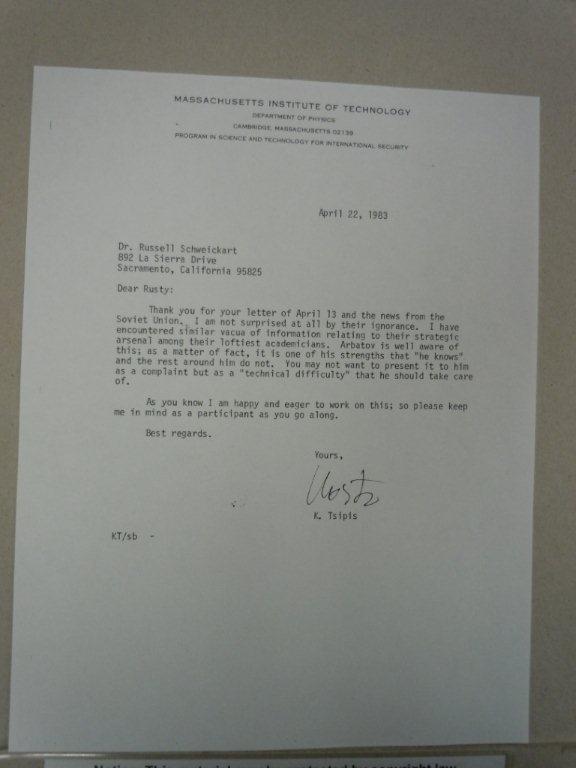