This is in response to an interesting comment on my earlier post regarding the stamp image I used, which commemorated Aleksei Leonov’s 1965 space walk (http://russianhistoryblog.org/2013/12/russian-space-history-transnational-culture-and-cosmism/#comments). The comment noted differences between the United States and the Soviet Union. Not only was the Soviet Union more concerned with celebrating space feats on stamps, but Soviet cosmonauts were themselves directly involved in the creation and promotion of those stamps. After his flight Gagarin wrote an article on the theme of cosmonauts on stamps and carried on a correspondence with avid philatelists. Leonov, the cosmonaut-artist, actually drew the images that appeared on many cosmonaut-themed stamps (yet another illustration of how the cosmonauts promoted themselves above and beyond official state promotion). 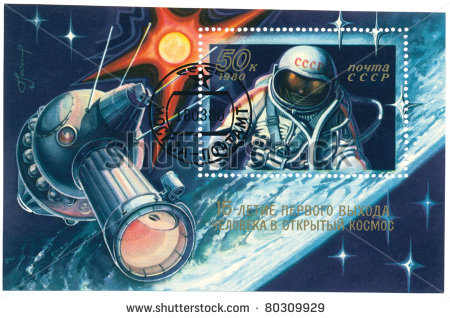 Cosmonautics was also celebrated on coins issued for various jubilees of Soviet space accomplishments. I’m not aware, though it is far from my specialty, of the extent to which American astronauts appeared on coins, if at all. With regard to the celebration of Soviet cosmonautics in various media Cathleen Lewis at the Air and Space Museum has done quite a bit of work.

Lastly, in my research at the Reagan Presidential Library and Archives, in materials dealing with NASA and international collaboration, I came across documents from NASA officials complaining about the US Postal Service’s reluctance to celebrate space feats on stamps and the absence of a space-stamp collecting culture as compared to the Soviet Union. 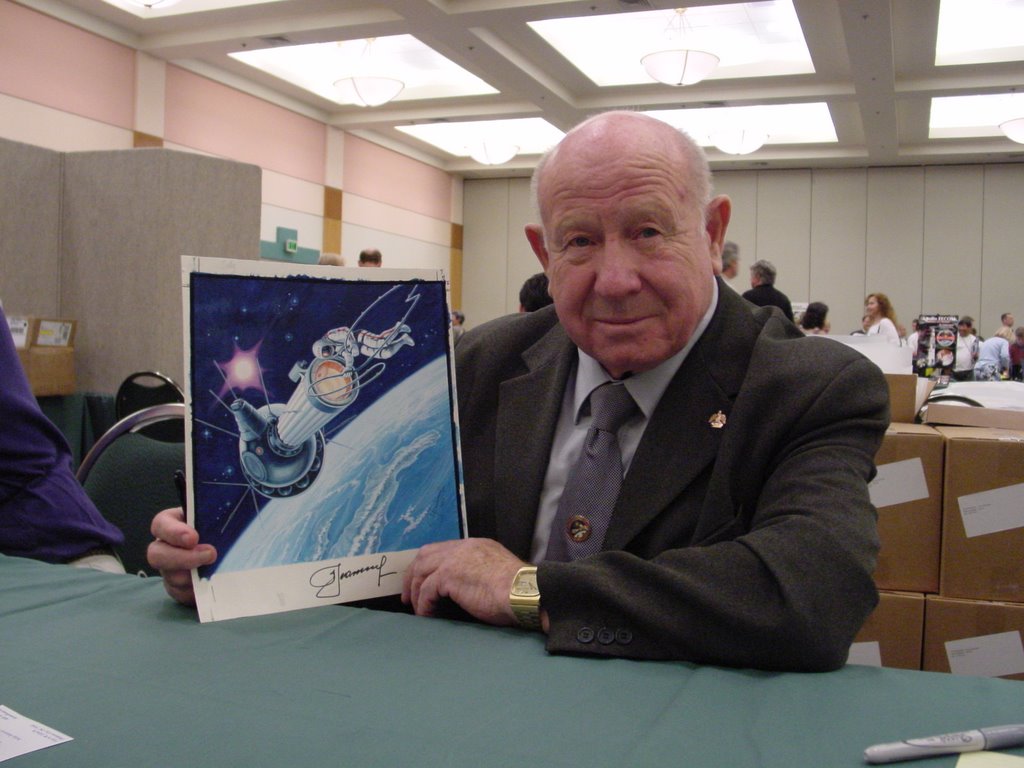 To my mind, the relatively intense culture of cosmonaut-themed stamp collecting in the Soviet Union gets to a larger point in the general scholarship on Soviet space history — the deep engagement of a good portion of the population in the Soviet space enterprise. The point is reinforced in Roshanna’s post, which illustrates that the habit of thinking about space exploration began at a very early age in the 1950s. What concrete effect this all had on the actual space enterprise — getting back to a question raised in Asif’s original post — is hard to say, but it certainly didn’t hurt. Gagarin dreamed of going into space before he had any hope of being a spaceman, and without those dreams it seems likely he would have chosen a different career path. In other words, without a culture of dreaming about space, there would be no Gagarin, Tereshkova, Leonov, Korolev, etc. And at some level cosmonaut-themed stamps sustained that habit of thinking with head cocked high toward the heavens.