In balmy Culver City near Los Angeles, not far from the campus where I teach, there is a wonderful little museum called the Museum of Jurassic Technology (http://mjt.org/). The museum contains a Russian tea room and aviary on the roof. Next to the Russian tea room are two exhibition halls. One contains portraits of all the Soviet space dogs. Another is devoted to the life and myth of Konstantin Tsiolkovskii, whose translated technical works as well as science fiction are available in the museum gift shop. I often thought about that exhibit –and how odd it must be for casual visitors — as I worked about 40 miles to the south, in the place where Richard Nixon grew up, at the Nixon library and archives. 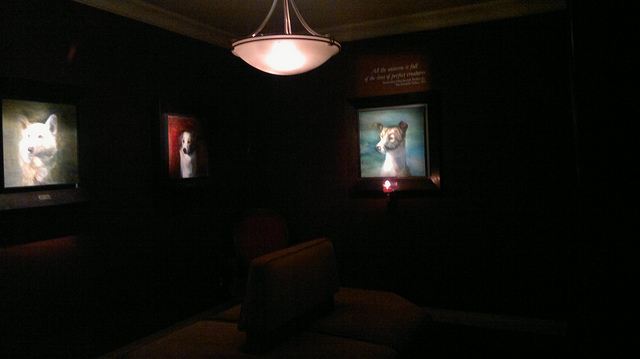 Like the NASA archives in Washington, D.C., where I also worked this past fall, I encountered Tsiolkovskii and the traditions of Russian cosmism over and over again. The papers of Thomas O. Paine, NASA administrator under Nixon, recount efforts beginning in 1969 to move from a Cold War space race to a new world where collaborative efforts to explore space would usher in a new era of peace and prosperity. NASA administrators learned about figures such as Tsiolkovskii, inserting references to him and his work at international space exploration conferences in order to impress Soviet colleagues in attendance and promote the goal of collaboration. When the cosmonaut Aleksei Leonov greeted his American colleagues in low-earth orbit during the July 1975 Apollo-Soyuz linkup — the memorable handshake in space that many participants really thought marked a turning point in the Cold War and beginning of a new era of international and transnational collaboration — he brought with him copies of Tsiolkovskii’s collected works for all five Soviet and American participants to sign. 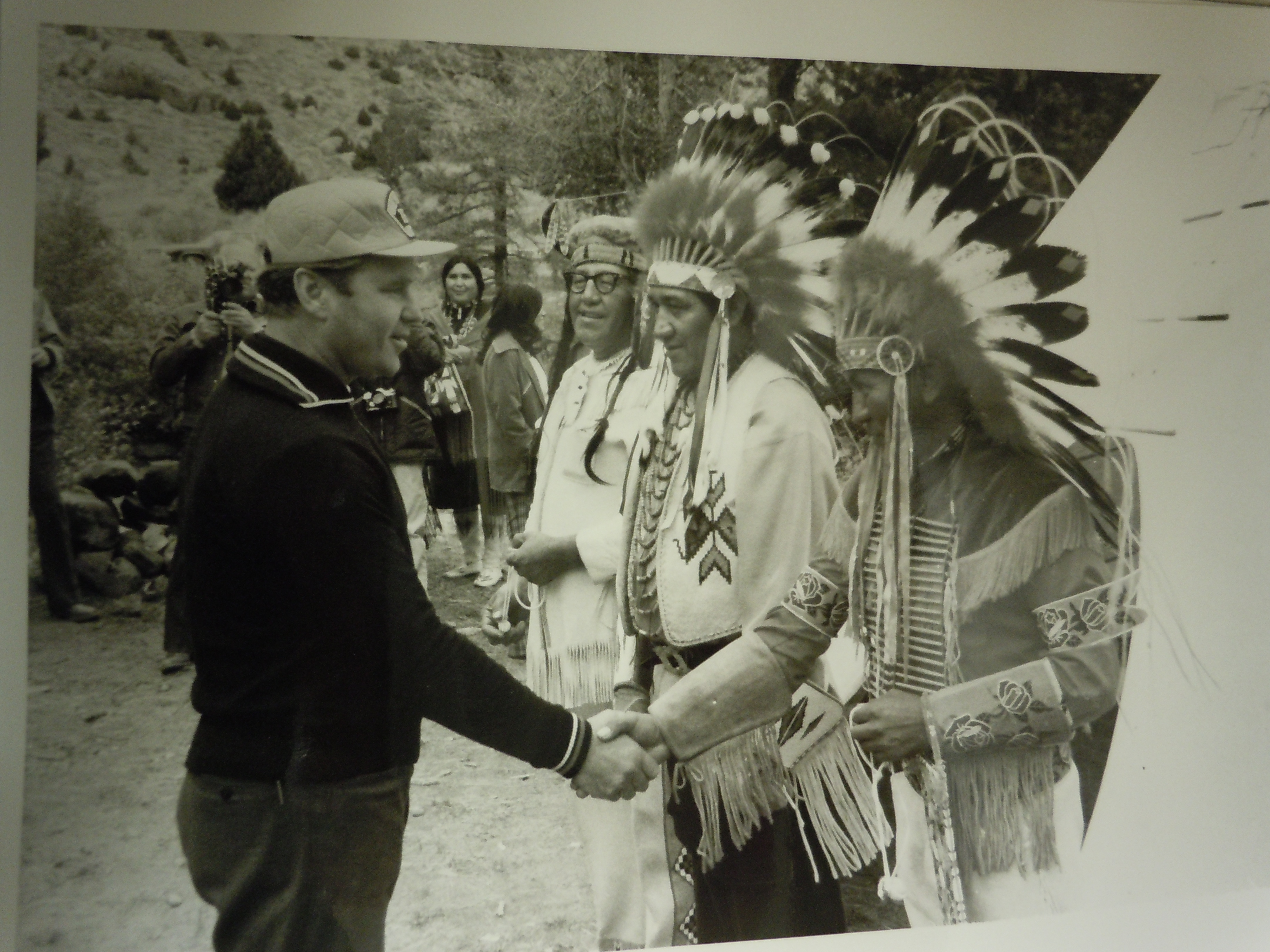 For Leonov, the Apollo-Soyuz Test Project, as it was known, fulfilled Tsiolkovskii’s supposedly prophetic musings about the future of human civilization. In that future human beings would transcend their political differences, and mortal flesh, through space technology and cosmic collaboration. Meanwhile, Arthur Clarke paid homage to that idea, and to the Russian role in promoting it, in his best-selling 1982 book 2010: A Space Odyssey. The novel — published in both Russian translation in the Soviet Union and in the United States at a time of extreme tension in American-Soviet relations — recounted a joint Soviet/American mission to Jupiter aboard a space craft named after Aleksei Leonov, the first man to walk in space, a talented artist and propagandist of space flight, and Soviet commander of the Apollo-Soyuz Test Project.

I mention all these examples to address two issues raised in this conversation already. The first is the relationship between cultural production and the material achievements of space exploration (so ably and convincingly illustrated in Asif’s Rocket’s Red Glare) and the second concerns the international and transnational dimensions of these linkages.  When I researched and wrote my biography of Yuri Gagarin it was clear that cultural ideas about space exploration were essential to the Soviet space program, and to Gagarin’s own determination to put himself into what he believed to be the technological driver of human history. The romantic ideals associated with Tsiolkovskii and broadly propagated in Soviet culture in the Post-Stalin era, were not only an inspiration for Soviet aerospace engineers and  cosmonauts; they also migrated far beyond the borders of the Soviet Union, stimulating numerous collaborative efforts in space exploration leading all the way to the present International Space Station. Through contacts with Soviet space officials inspired by Nixon’s 1972 agreement with Aleksei Kosygin to start a broad collaborative effort in space, and continued by the Soviets through the Interkosmos program of the late 1970s and 1980s, Soviet and Russian ideas about the importance of space exploration to humanity’s future migrated to the United States, France, Poland, Germany, Japan, China, Mongolia, Rumania, and many other places. Those ideas in turn provided the romantic rationale and inspiration for actual engineering projects that were also treated as landmark events in promoting far broader collaboration in politics and trade. Images of the Earth from space, enabled by space satellite technology, aroused visions of a planet not divided by the political boundaries on maps and a biosphere in desperate need of protection and stewardship and not threatened by ecological and nuclear holocaust. The irony was lost on most observers that Major Gagarin, a fighter pilot whose job it was to test the viability of ICBM technology, represented a project managed by strategic nuclear rocket forces. Said one Rand analyst: “Space exploration, to adapt a Maoist formulation, grew out of the nose cone of the ICBM.” But those origins, and the story associated with them, were quickly forgotten in favor of the more romantic and de-militarized vision of space exploration.

I explore tensions between these two narratives about space flight — the nationalistic military one and the transnational de-militarized one — in my most recent project.  For purposes of this conversation I just want to suggest — in answer to Asif’s question about the relationship between cultural production and material technological artifact creation — that the transnational vision has had real effects. It led directly to concrete programs of political and space collaboration (and space exploration has always been packed with political meanings that go far beyond space science and engineering) that began with Apollo-Soyuz and continue today through the International Space Station.