The Amnesties of Tsar Vladimir

It seems obvious that President Vladimir Putin has chosen to issue the recent amnesties of Mikhail Khodorkovsky, Maria Alokhina, Nadezhda Tolokonnikova, and probably the Greenpeace 30 as a way to generate good will on the eve of his great personal project, the Sochi Olympics, into which he has invested enormous amounts of money and effort. With the amnesties (and his successful intervention in the Syrian civil war on 9/11 of this year), Mr. Putin is almost certainly hoping to create good will to offset the harsh criticism and threats of boycott he has received in conjunction with the Olympics. Yet this amnesty has a long history in Imperial Russia, one well worth examining.

The choice to issue an amnesty becomes especially interesting when we look at it from the point of view of the Romanov tsars from the 17th through the 19th centuries who issued amnesties on important events to show their mercy and justice in the land. In this connection we can notice first that Putin did not issue the amnesties on political grounds, but rather on humanitarian ones: Mikhail Khodorkovsky was released so he could be with his ailing mother; the two Pussy Riot defendants were released in conjunction with the fact that they have small children. In addition to giving the amnesties on the eve of the Sochi games, the timing is also significant in coming a few days before the New Year’s and Christmas seasons, a traditional time for the Russian tsars to issue amnesties for criminals and political opponents, in order to show their Christian and kingly compassion.

An amnesty by the Russian tsars was typically accompanied by a “vsemilostiveishii manifest” (an all-compassionate manifesto), which showed the tsar’s mercy and justice. Typical tsars offered such amnesties at the time of their coronation or a military victory (e.g., Nystadt in 1721) or their eldest son’s wedding (e.g., in the case of the future Alexander II in 1841 (see the Brokhaus and Efron Encyclopedia). The goal was always to show the tsar’s mercy, not to provide a genuine corrective to political and social injustice.

Above all, the amnesty demonstrated the power of the tsar. He alone had the power to issue such an amnesty. He could provide a so-called “named” amnesty of particular individuals or an amnesty of all people in a particular category. Either way, however, the point was to show his magnificence, his beneficence, without casting any doubts on either his justice or his judgement.

In this case too, by following Tsarist historical precedents, Vladimir Putin may be seeking to show his magnificence. But to a modern reader with an interest in a transparent legal, economic and political systems, the amnesty looks dangerously close to another showy act designed to reconcile people to the appearance of one-man rule. 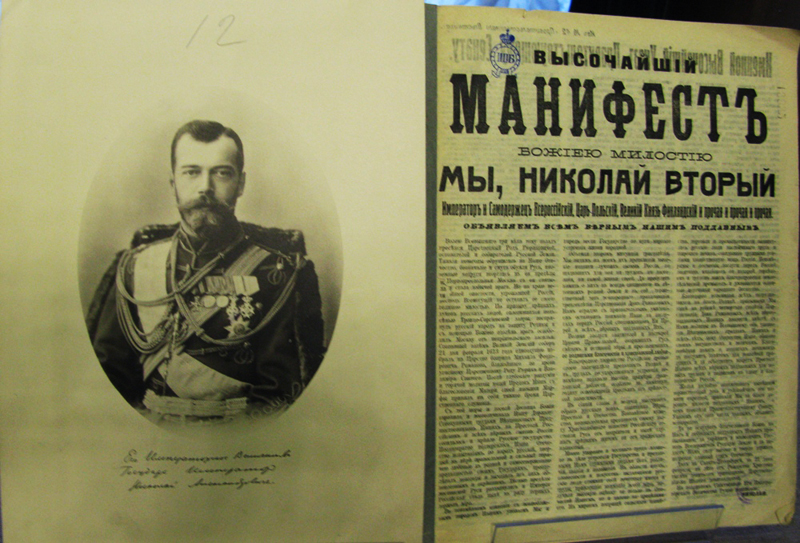 5 Responses to The Amnesties of Tsar Vladimir