I didn’t watch the Oscars on Sunday, but because I live in the world, I have heard quite a bit about them. Of course the big story was the kerfuffle over Best Picture (to which I say, yay, Moonlight! you know this without me saying it, but wow, you are a gorgeous movie!), but I find myself coming back to the very beautiful speech Viola Davis gave as she accepted her award. I adore her metaphor of what she wants to do with her job: exhume the stories of individual lives, of “ordinary people.” I’m not sure I’ve ever put it in quite those words, but that is absolutely one of the things that most motivates me as a historian. (I’m also fine with exhuming the lives of not-so-ordinary people, too, though, particularly since they’re the ones who tend to leave things behind.) 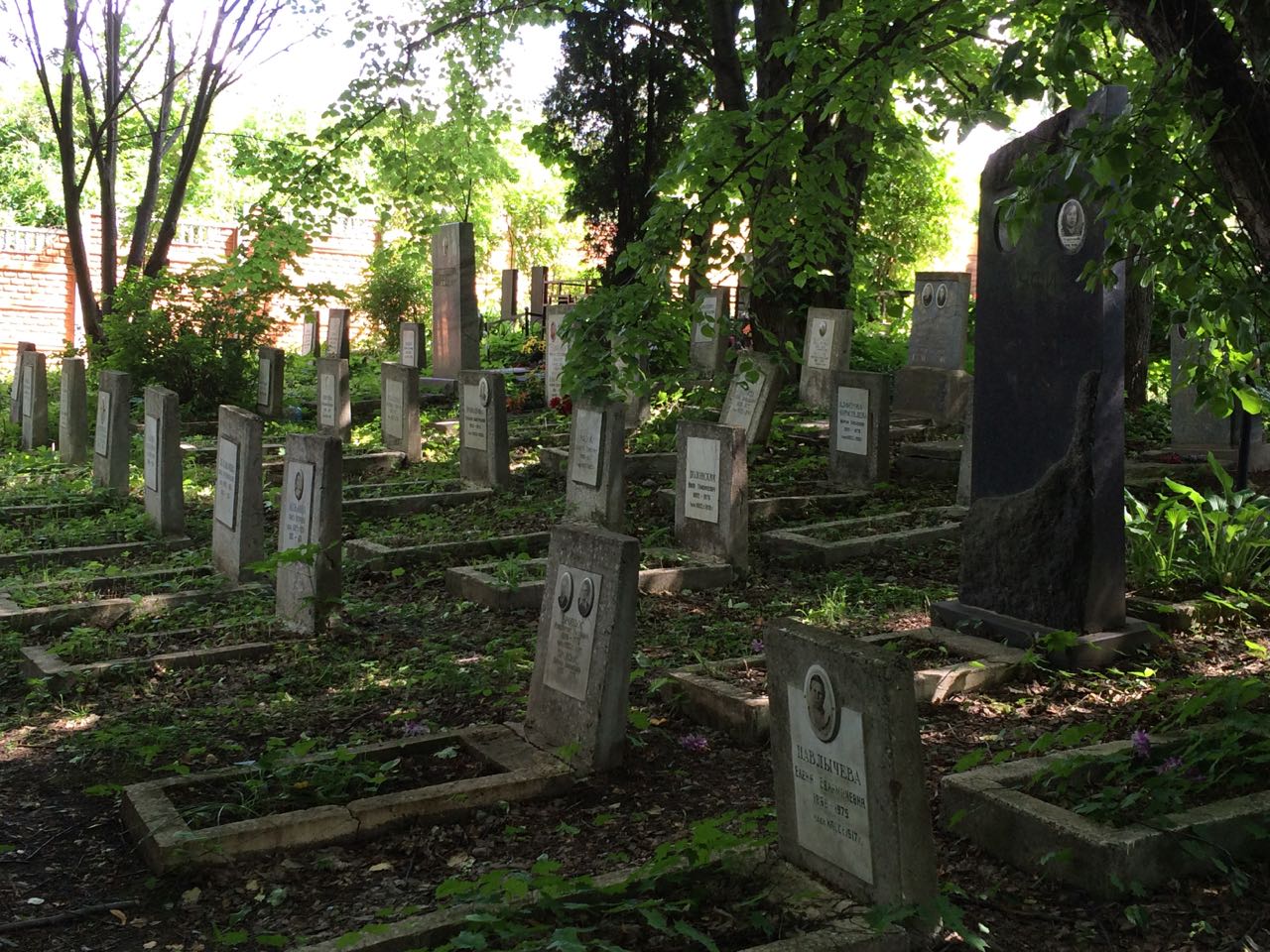 But I keep coming back to another line in her speech: “I became an artist… because we are the only profession that celebrates what it means to live a life.” I think I keep coming back to that because it brings up a certain tension I feel in what it means to be a historian. Historians don’t usually think of themselves as artists, really, even those of us who see ourselves firmly on the humanities side of the humanities/social science divide. We may try to be elegant stylists in our writing, but that’s not quite the same thing. It’s artistry, but not being an artist.

Perhaps the difference is imagination. Even if we don’t think of ourselves as aiming for radical or defiant objectivity (or even believing that objectivity exists), we don’t conceptualize its opposite as imagination. We are analytical, not imaginative. Of course we know that whatever the calls to teach or tell history as just “the facts,” facts rarely speak for themselves. A single fact lies there saying nothing—it needs to be linked to others, to be analyzed, in order to mean something. That’s what we do, and that is absolutely important. But sometimes there are facts that cry out not just for analysis, but for the exercise of the imagination in order to say anything at all. 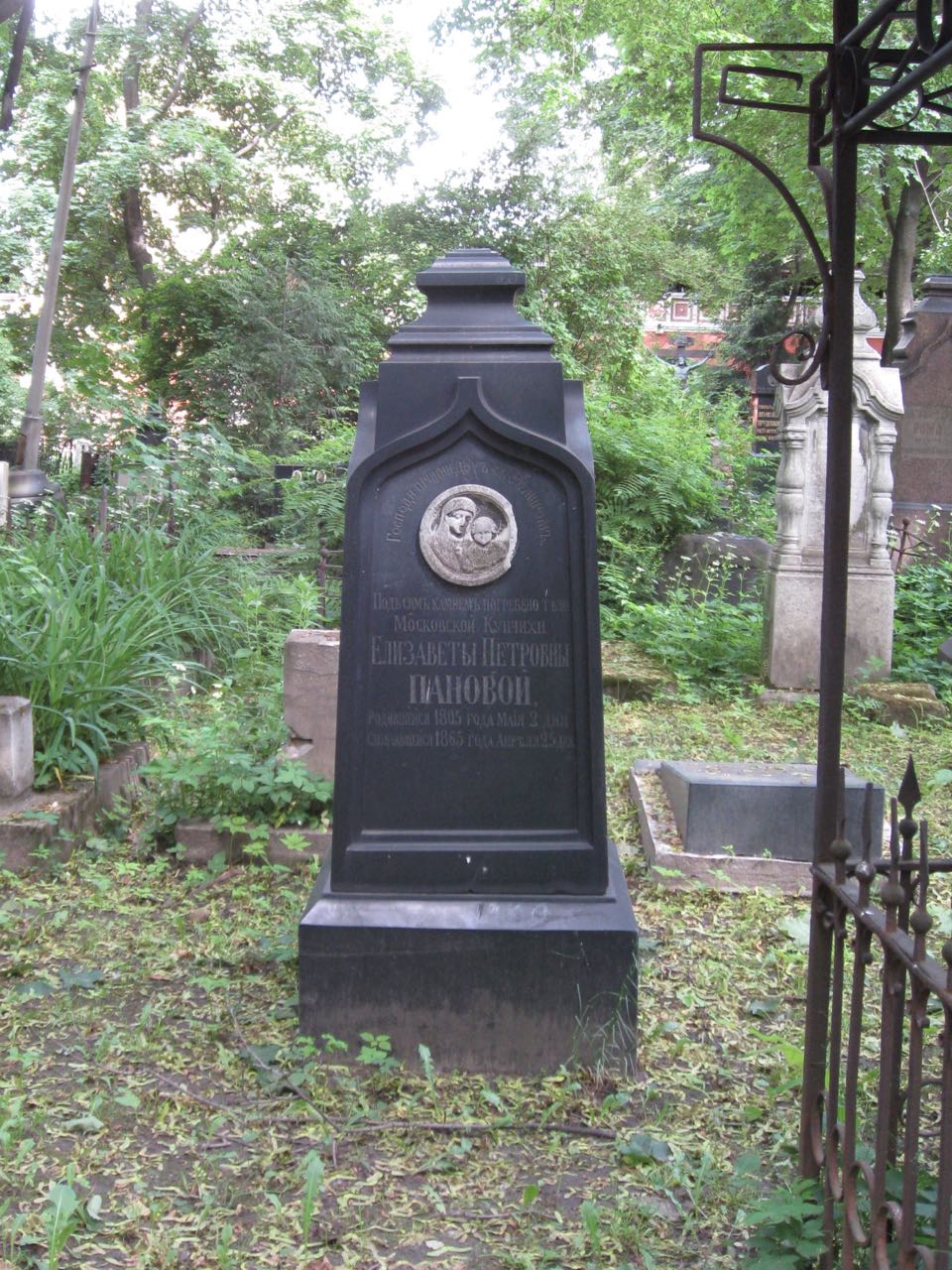 I may be particularly struck by this because of two stories I came across last week. Calling them stories is exaggerating what they are, in a way, but both of them burst into my mind, calling forth in my imagination a whole series of visions of two different individual lives. They both appeared in the Kostromskie gubernskie vedomosti, the Kostroma Provincial News, in the early 1840s. That newspaper (and the many other provincial newspapers founded around the same time) regularly published notices “Of arrested vagrants.” These were notices that were intended to help authorities identify people who had been arrested for vagrancy, or for being undocumented. Often the notices are very short, and somewhat rote. Sometimes, though, they are not much longer, and yet still utterly captivating.

From the Nizhnii Novgorod Provincial administration it is advertised, whether there turns out to be any relatives or owners of someone arrested in Nizhnii Novgorod, 9 July 1841, in man’s clothing, who first of all called himself Aleksandr, the son of Count Andrei Fedorovich Gudovich, and then at the discovery that she is of the female gender, called herself Aleksandra, the daughter of Captain Fedor Sveshnikov. Her features: height 2 ar. 1 ½ ver. (148 cm or 4 feet 11 inches), hair dark blond, shorn, clear complexion, grey, slightly bulging eyes, normal nose and mouth, 18 years old; if this vagrant turns out to belong to someone, then they should request her return in the time allowed by the laws.

How many imagined paths could have brought this young woman to this place. Was she an actual nobleman’s daughter, chafing at the restrictions of her life, and seeking adventure? Was she a fugitive household serf, whose life had given her enough knowledge of the gentry to allow her to pass, for a time, at least? Was she a townswoman fleeing an abusive family? Had she been traveling alone until now, or with someone else, a fugitive, a grifter? Her story up to this point could be a tragedy, or an adventure, or a comedy.

From the Vologda Provincial Administration it is advertised, that a vagrant was arrested in Velikoustiuzhskii district, in Karpovskaia township on 18 December 1841, an unknown mute man around 30 years old, height 2 arsh. 5 versh. (164 cm or 5 feet 5 inches), light blond hair and brows, grey eyes, shorn hair, clear complexion. His clothing: a worn half-length sheepskin coat, a dark blue calico shirt, a shawl around his neck, canvas trousers, on his head a thin cloth hat, on his feet woven birch shoes, he has skis and a sack, in which there is a copper pot, a flint, a knife, an iron awl, a packet of salt and an axe.

Just in the course of reading this short notice, my imagination took me along on two different journeys. The moment I read that the man arrested was mute, I associated him with similar notices I’ve read before—men who cannot speak, arrested for vagrancy, always without a name. I find something almost unbearably poignant about the thought of what muteness meant in a pre-literate society. I began to imagine a sad story, of a man living on the edge, impoverished and in need. But then came the list of this man’s possessions. A pot, a knife, an axe? Skis? Suddenly my vision of his story shifted entirely. It was still a tragedy, but of a different sort. Now he became a man who had been living in the woods on his own, self-sufficient, like a character out of a Jack London story, until he happened upon the wrong place at the wrong time and found himself afoul of the law. The tragedy was the arrest, not the life he had left before it.

Most likely, the truth in both these cases is something completely different, or at least something only tangentially related to the world of my imagination. But perhaps the act of exhuming these two glimpses of these two individuals, even in the modest form of a blog post, is still a way of celebrating what it means to live a life, even if exactly what these lives were may never be known.

Professor, University of Toronto, Department of History; Author of For the Common Good and Their Own Well-Being: Social Estates in Imperial Russia (Oxford University Press, 2014)
View all posts by Alison Smith →
This entry was posted in Historiography, Imperial Russia. Bookmark the permalink.