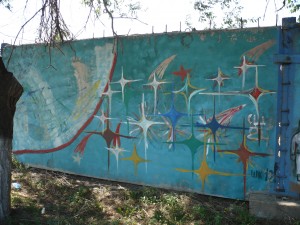 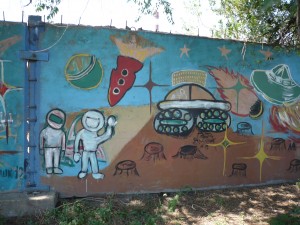 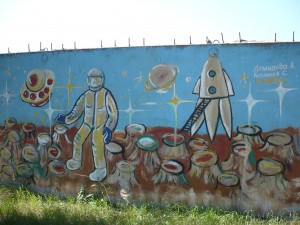 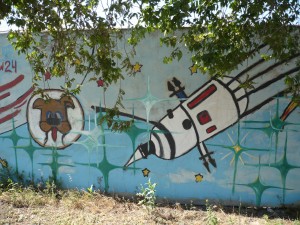 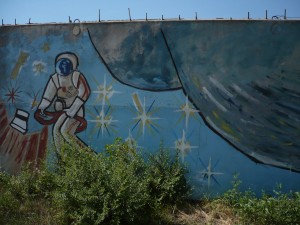 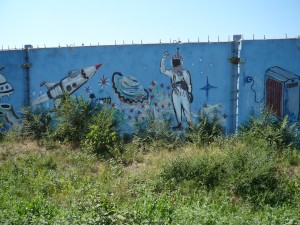 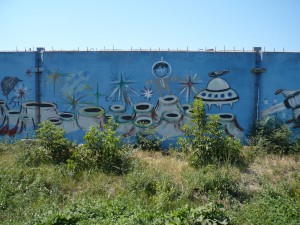 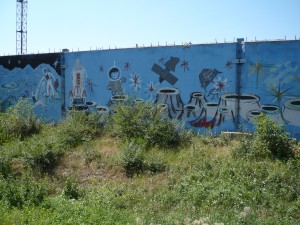 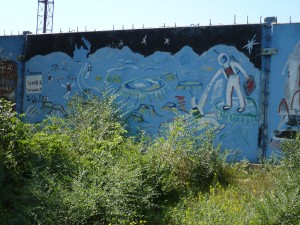 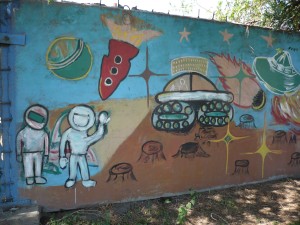 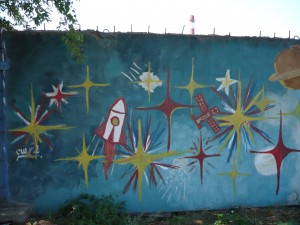 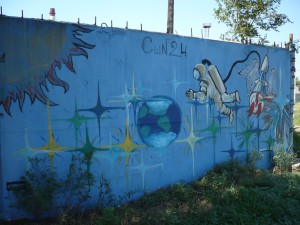 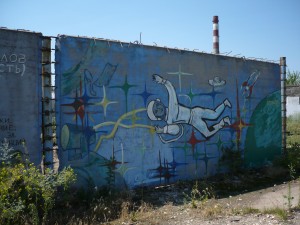 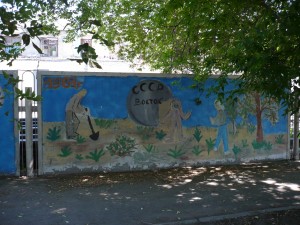 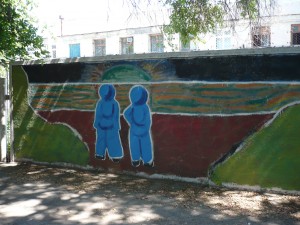 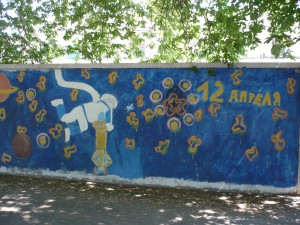 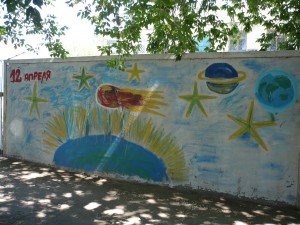 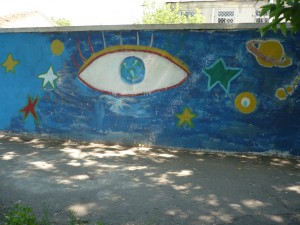 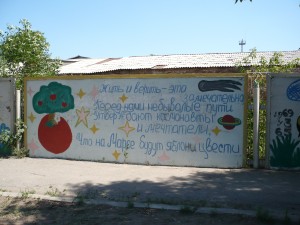 5 replies on “A Provincial Talisman”

From reading this, the one thing that stands out for me is a sense that in the provinces, time doesn’t move at the same speed. The reverence you describe seems to belong to an older, Soviet era. I wonder if the same could be said of other aspects of Russian provincial life, or if in your travels, you noticed more “Soviet” attitudes and ways of doing things that Moscow has long left behind.

I’ve always preferred to do my research in the Russian provinces –in part because I’m a provincial myself. My first book was on the peasant icon and lacquer box painters of Palekh, which allowed me to spend much of my time in Ivanovo archives and in the village itself. The pace of life is slower and various Soviet legacies therefore less visibly destroyed by the juggernaut of capitalist consumerism. Beyond that, however, the center-hinterland relationship seems to reflect the idea, common to European and American modernity in general, that authentic character somehow resides in the supposedly more traditional hinterland. That puts the province — and the heroic provincial — into a privileged position as the purveyor of the nation’s character and spirit.

It’s very interesting for me, a curious view…
I don’t know, whether Ekaterinburg is a provincial town or not (rather the sity), but here is a photo gallery of the ice sculptures created by artists on the eve of 2011 New Year holidays in a center of Ekaterinburg. The sculptures are devoted to the 50 th anniversary of the first man flight into space.

Andrew, I think I can see what you’re saying. Probably the closest analogy familiar to me would be America’s image of the cowboy, and the heroic Old West that never really existed except by bits and pieces, and even then, never quite as portrayed. It’s not as specific as the Russian attachment to Gagarin, but I think there’s still a definite, if subconscious, image of the rugged man from the wild country, keeping America clean and lawful. I’m not sure whether the center-hinterland relationship holds in the American aspect, though, or whether the mythology is so diffused at present as to make it moot whether one hails from Boston or Dodge.

I do notice that the American mythos diverges by embracing the idea of the heroic outlaw–think Shane–and I don’t seem to see that in the Soviet viewpoints. Older Russian stories, yes–some of them blustery and quite earthy. But the lives of Soviet heroes read almost like Orthodox hagiographies. The closest thing I see in today’s America is the reverence–make that worship–on the part of some military support non-profits and their members for the common soldier. So obviously it isn’t an exclusive Russian need to make a hero completely perfect, but–question here–why did the Soviet Union push so hard for the perfect image, even when doing so excluded any practical considerations?

Alexander, thank you for sharing the pictures–I enjoyed looking at them.

I spend a lot of time in Saratov. There are village schools named Gagarin across the province.