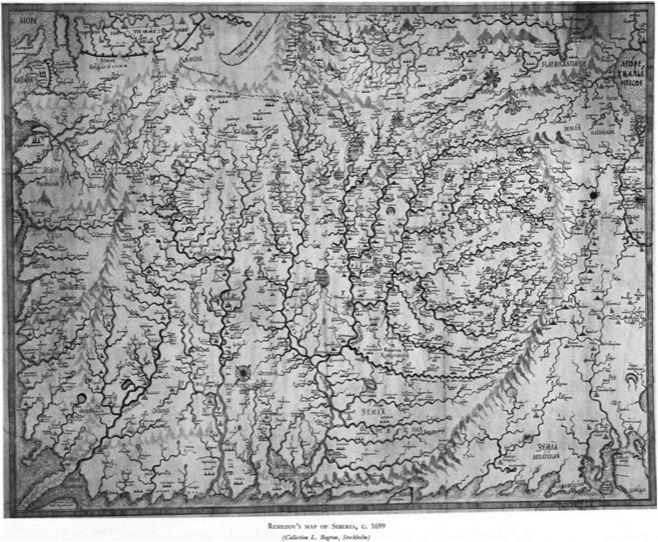 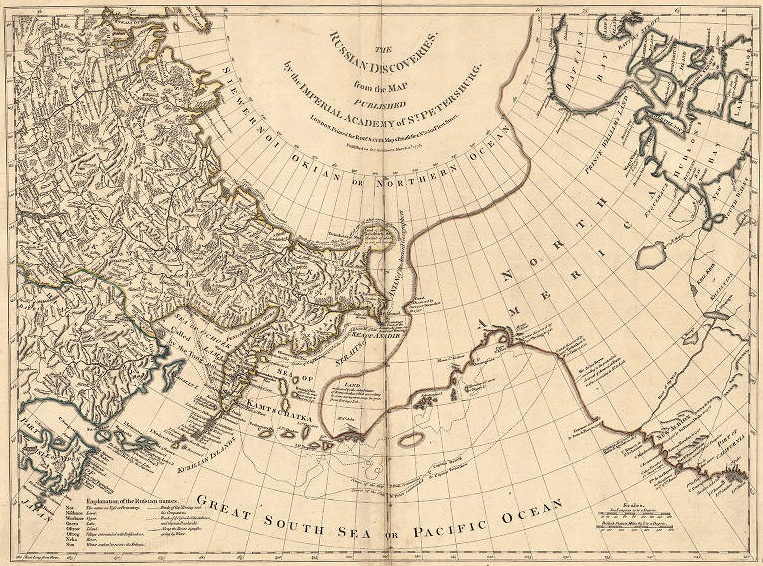 Hi Alison,
Sounds like a great course. At a NASA space conference I ran into a bunch of people, mostly American historians, who view space travel in the context of mythologies/practices initiated with voyages of exploration, especially the polar (north and south) expeditions. Michael Robinson at the University of Hartford, who gave a keynote based on his many publications on the topic, has a blog with a great title: “Time to Eat the Dogs” (http://timetoeatthedogs.com/) I vaguely remember that he had attended a conference of historians in Russia’s arctic recently with Paul Josephson, the prolific history of science and technology scholar. At any rate, this kind of research and teaching lends itself to transnational and comparative history approaches, and I can imagine the students love it.

Thanks! The course has been a blast to teach (though a lot of work), and I think the students are liking it. Yesterday one of them had this moment of realization that a creek he’d kayaked (?) on last summer up in the north was probably named after one of the explorers we were talking about. So it’s been fun seeing them make real connections between the past and the present, let alone across the North Pole.

Alison, thanks so very much for sharing the link to Harvard. That’s the kind of thing that makes me want to squeal when I find it–it really is something amazing to look at.

Hi Alison,
Thanks a lot for this post. I thought about it a little, so here goes: While it is absolutely necessary to search maps for more than only contemporary geographical knowledge, knowledge indeed seems crucial in this case. The American Pacific Northwest was “terra incognita” at the time – the shapes of the coasts, not to mention the topographic structure of the country were largely unknown. In fact, many contemporary maps prefered to cover this region (and the lack of knowledge about it) under artfully designed cartouches.
Still, it is very important to think about rivers, when it comes to spatial history, and Valerie Kivelson has done this in an extremely inspiring way, I think. She basically argues that rivers on Siberian maps were employed in order to turn the Siberian landspace into a paradise: not only beautiful, but also well accessible. But in general, I am not sure whether the notion “Russians and their rivers” wouldn´t lead us into the wrong direction, constructing another cultural myth about “the Russians” and their ways of thought. Paul Carter has written about the crucial meaning of rivers for early explorers of Australia and mentioned “the spatial value of rivers. More reliable than hills, flowing rivers lent the landscape direction” (which becomes very clear in the Russian context when you look at the maps from the first Bering expedition, for instance this one: http://nl.wikipedia.org/wiki/Bestand:Pjotr_Tschaplin_-_Karte_der_Kamtschatka-Expedition.jpg). Rivers help to move, to find one´s direction and to structure the country – and this is why Carter´s explorers actually invented rivers in the “structureless” space of Australia. So apart from the actual meaning of rivers for transportation, their significance for spatial imagery is not too surprising – and it is not, I think, “Russian”.

Hi Martina, and thanks for the comments!

I think that’s fair–I certainly don’t want my “is it something else about Russians and rivers” to suggest anything like some weird congenital predilection for rivers. Certainly there’s a vibrant historiography on rivers, maybe particularly within environmental history, all over the world.

The other options are probably better answers to why the northeastern parts of the Pacific were so much later explored by mapmakers than were the northwestern parts. The bulk of exploration in what becomes Canada focused further east. There wasn’t necessarily as much to begin with.

I think what I was really trying to point out is the very, very different geography of the Eurasian Arctic and the American Arctic. One’s a solid land mass with a ton of rivers. One’s a bunch of islands, with really only one major river leading into the Arctic Ocean.

Now that I think about it, I suppose that’s really the issue–that the American Arctic is the odd space, which makes it so hard for European mapmakers to figure out how to deal with it. They don’t expect all the little islands, so keep making them into solid masses.

Alison,
That really is an interesting point. And I like the idea of research on the circumpolar region, not so much on nations or states. About Russia and America: Although the map by Müller you posted here seems to suggest different, I believe that the Russians coming from SIberia (i.e., in this case, from the West) did not actually see the Ameircan continent as something so different or as a “new world”. They were mostly interested in the NW coast, and this, to them, formed a unity together with the Eastern coast of Siberia and the Aleutian islands. I have written an article elaborating on this idea (to be published in the next issue of the Journal of Global History), but I looked at this point only from th Russian side. A more pluralistic, circumpolar perspective would be great!