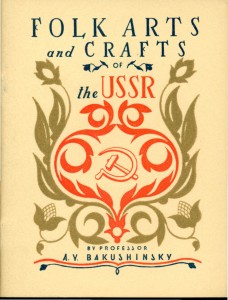 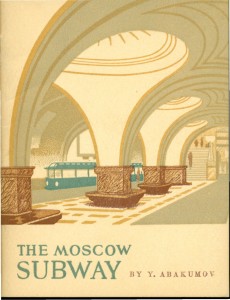 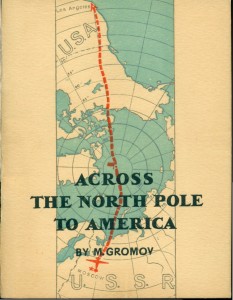 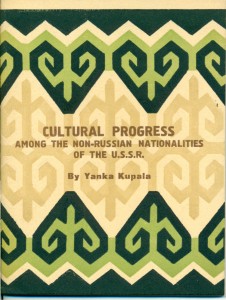 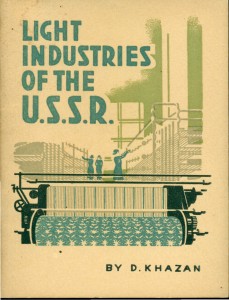 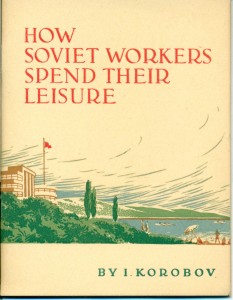 2 replies on ““Under the beneficent rays of Soviet national policy…””

Matt,
This looks like an excellent way to get undergrads to use primary sources. I’m not sure about copyright issues — and this connects with what John wrote about in the previous post — but is there any chance that these pamphlets might be digitized and made available for general use?
Andy

To the best of my knowledge, material published in the Soviet Union before the 1960s is copyright free, though at one point I’d heard that the Russian government pushed back their copyright claims. Bergelson’s pamphlet is available for download already. Our Library applied for an NEH grant last year to start digitizing the copyright free material, which we didn’t get, but the long term plan is to start making the material available. In the short run, I’d encourage you to contact our Russian bibliographer, Pat Polansky, and see if something can be arranged.