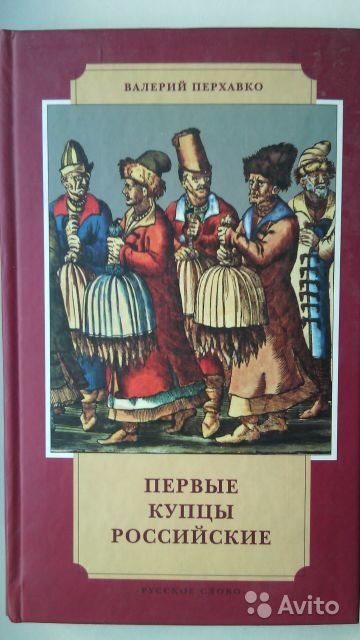 After the diplomats and men bearing furs occupy panels 1 and 2, panel 3 continues the entourage with men bearing textiles. So, panels 2 and 3 are in the book (pp. 86–7), to help visually make the point that fur is an important part of the story, but there’s more that mattered, and becomes readily apparent just as soon as we keep looking.

To switch gears somewhat: however unattainable exact figures may be for what proportion of Russian revenue fur occupied, I think it’s safe to say and interesting to consider that fur never held nearly the importance in Russia’s economy that oil and gas hold today (oil/gas revenue accounts for around 70% of Russia’s export revenue and oil and about half of the Russian budget).

Since you mentioned chapter 4–I’m glad you liked it–let me chime in on the process for that one. As I drew to a close writing the chapter explaining the Siberian customs administration (chapter 3), I found I had all this material that wouldn’t make it in. I figured I would just sit down and write it up, string it together so I could at least have a collected look at all that wasn’t going in before I put it to rest; it was literally, going to be my way of saying goodbye to this material. As I did this, it became clear that there could be “space” for it after all. Interestingly, this chapter was the easiest to write (which may say something about the advantages of starting with little expectations?). As you point out, there is just so much more we’d all love to know about how corruption fits into the picture . . .

One reply on “Merchants of Siberia – Response to Ryan Jones”

It’s funny Erika, I had the same issue – a bunch of leftover, but interesting material while I was writing Empire of Extinction. I also crammed it into an extra chapter, also chapter 4. The difference is my chapter 4 turned out horribly, by far the worst of the book! So, bravo to you for making precious rhubarb out of the worthless furs you were mostly handed.