On October 26, Iuliia and Luiza Ruprekht, the first 71, and the second 67 years old, German subjects who lived in Gatchina and were subject to deportation due to the war, gave the Gatchina police chief a petition in which they asked to be allowed to remain in their place of residence in Russia, where they were born and had lived all their lives, and referring to their elderly years, illness, and material dependence on their sister, a Russian subject living in Petrograd. [The police chief] presented this petition to the Petrograd governor only after thirteen days, that is on November 8, with а favorable conclusion, due to which [the governor] placed a decision favorable to the petitioners on the report. But not waiting for notice of [the resolution of their petition], the aforementioned foreigners on November 9 ended their lives with suicide, having hanged themselves in their apartment; the reason for their suicide, according to the same police chief, was that they were dejected under the influence of the threat of the possibility of being sent, as German subjects, out of Russia. The police chief’s explanation of why there was such a delay in presenting the late Ruprekhts’ petition to the Petrograd governor does not hold up.

Where to begin? Well, there’s a horrible irony here, because the other actors were hardly themselves all Russians, even if they were all Russian subjects. The police chief’s name was Kavtaradze; the Minister of the Imperial Court’s name was Frederiks, the Petrograd governor’s name Adlerberg. The officials of imperial Russia were of its empire, not all of Russia. I could go on about the unfairness of former non-Russians turning on current non-Russians, particularly current non-Russians who had lived their whole lives in Russia, except that I think that’s not really the story here.

END_OF_DOCUMENT_TOKEN_TO_BE_REPLACED 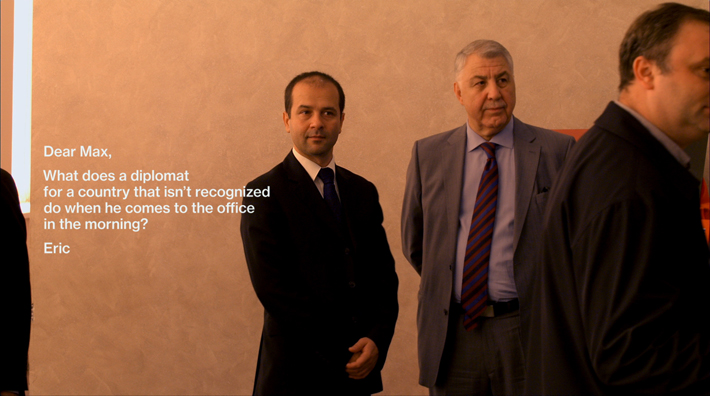 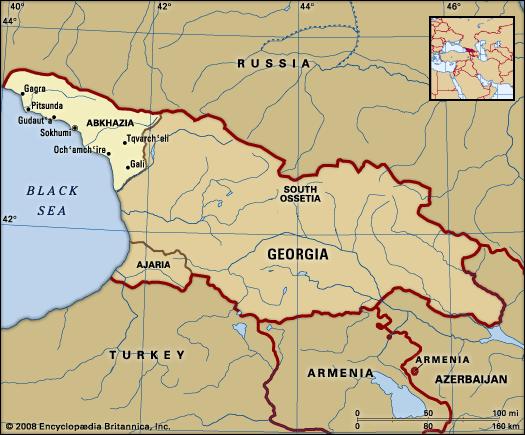 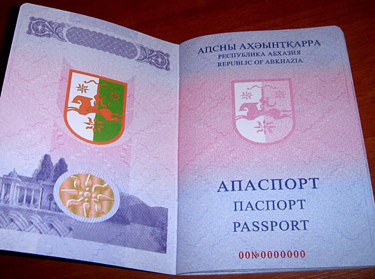 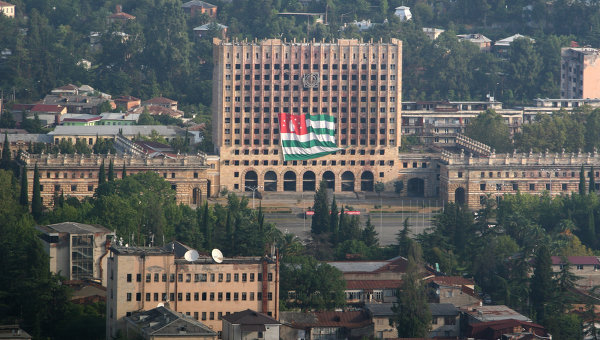 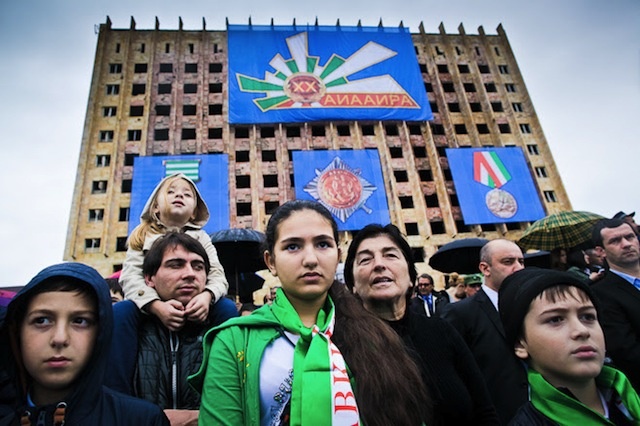