This is in response to an interesting comment on my earlier post regarding the stamp image I used, which commemorated Aleksei Leonov’s 1965 space walk (http://russianhistoryblog.org/2013/12/russian-space-history-transnational-culture-and-cosmism/#comments). The comment noted differences between the United States and the Soviet Union. Not only was the Soviet Union more concerned with celebrating space feats on stamps, but Soviet cosmonauts were themselves directly involved in the creation and promotion of those stamps. After his flight Gagarin wrote an article on the theme of cosmonauts on stamps and carried on a correspondence with avid philatelists. Leonov, the cosmonaut-artist, actually drew the images that appeared on many cosmonaut-themed stamps (yet another illustration of how the cosmonauts promoted themselves above and beyond official state promotion).

Cosmonautics was also celebrated on coins issued for various jubilees of Soviet space accomplishments. I’m not aware, though it is far from my specialty, of the extent to which American astronauts appeared on coins, if at all. With regard to the celebration of Soviet cosmonautics in various media Cathleen Lewis at the Air and Space Museum has done quite a bit of work.

END_OF_DOCUMENT_TOKEN_TO_BE_REPLACED

A few weeks ago I was contacted by The New Press and offered a copy of their new publication, Koretsky. The Soviet Photo Poster: 1930-1984, for a prize draw to be launched from this site.  This beautiful edition includes 200 colour images as well as interesting commentaries from Erika Wolf, a visual historian based in New Zealand. If you would like to enter the draw, all you need to do is to read to the bottom and leave a post!

END_OF_DOCUMENT_TOKEN_TO_BE_REPLACED 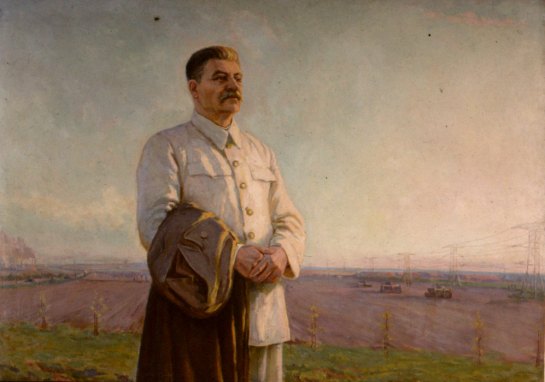 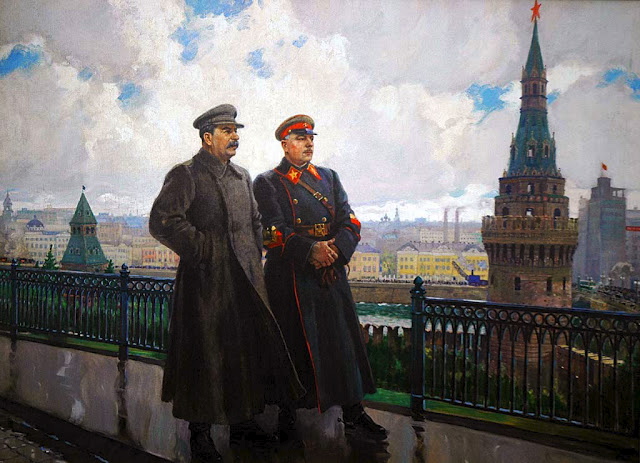 END_OF_DOCUMENT_TOKEN_TO_BE_REPLACED

This 2010 documentary, which has deservedly gotten a lot of press, is well worth showing to students (http://desertofforbiddenart.com/). It follows a treasure trove of Russian art stashed in a remote desert region of Uzbekistan known as Karakalpakstan, where the art was hidden from Soviet censors. Getting there required crossing a vast desert—punctuated by breaks at fly-infested truck stops. Nukus was the principal city of this desert outpost and the location of the museum housing this unlikely art collection. The art was forbidden, not because the artists were consciously anti-Soviet, but because they simply followed their own muses, irrespective of the dictates of the official Soviet artistic style under Stalin.

That such a collection of astounding avante-garde art could exist in Nukus amazed a New York Times reporter, who happened upon the museum during his time as a foreign correspondent covering Uzbekistan after the collapse of the Soviet Union.

END_OF_DOCUMENT_TOKEN_TO_BE_REPLACED 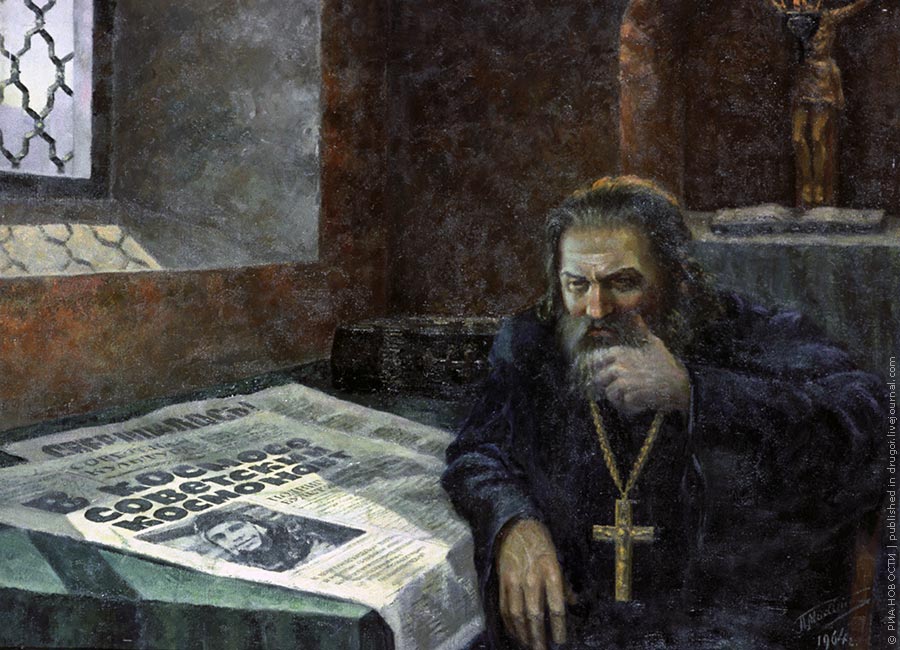 Here is a painting entitled “Meditation,” which was done in 1964 by Pyotr Mikhailov. It is from the old Leningrad Museum of the History of Religion and Atheism of the Academy of Sciences of the USSR.  In it a priest contemplates Gagarin’s flight into space. What is not clear to me, however, is just what this piece of official art would have conveyed to viewers. It hardly seems like a straightforward piece of atheist propaganda, or does it?

I’ve just seen an engaging 2010 documentary entitled the “Russian Concept” (for a trailer see: http://www.youtube.com/watch?v=0-l66s2Fglk). Based on interviews with artists, art collectors and esteemed art historians, the documentary provides a short and entertaining survey of art little known to Western college students. Its subject matter is primarily unofficial – and sometimes persecuted – art from the Soviet era, much of it purchased by the art collector Norton Dodge (who smuggled 10,000 art works out of the Soviet Union during the Cold War, earning him the nickname the “Lorenzo de Medici” of Russian art). But it also examines the fate of art in Russia following the collapse of the Soviet Union.