END_OF_DOCUMENT_TOKEN_TO_BE_REPLACED

In October 2010 influential filmmaker Nikita Mikhalkov published an extensive “Manifesto of Enlightened Conservatism” which was published as “Right and Truth” in polit.ru. (Read in Russian here.)

The defense of serfdom attributed to Mikhalkov, which I posted yesterday, may well be a fake, but his conservative views are well-known and worth reading. A shorter overview (and critique) of his Manifesto was published in Vedomosti and translated in The Moscow Times. I am taking the liberty of copying that article in full (below) as it might be interesting for our students in Russian history classes. Lest they (students) think the debates and views of Russian conservatism are archaic, they can see them returning in the extremely conservative new laws on homosexuality, on diversity within the Russian Orthodox Church (the rules on “insulting believers” are very broadly construed), and in the takeover of the Russian Academy of Sciences (long a bastion of independent thinking).

END_OF_DOCUMENT_TOKEN_TO_BE_REPLACED

People often say we live in the “nuclear age,” but what that means is never entirely clear. A new documentary produced by a former ABC newsman captures the spirit, or rather spirits, of that era – from its beginnings in Hiroshima and Nagasaki and up to the present.

Inspired by the late Cold War, when Mikhail Gorbachev and Ronald Reagan initiated a process of disarmament in Iceland in 1986, the producer hopes to make viewers believe that eliminating nuclear weapons can happen – despite the growing fatalism and relative inattention to the problem in the post-Cold War era.

END_OF_DOCUMENT_TOKEN_TO_BE_REPLACED 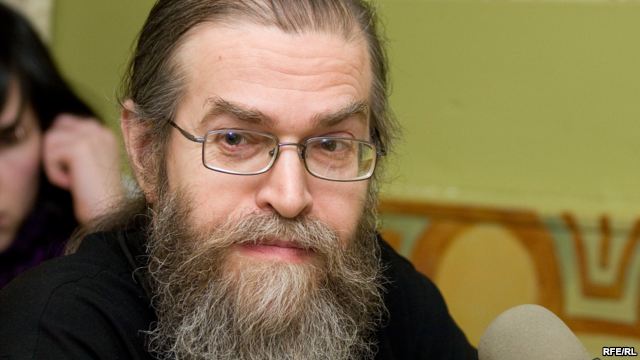 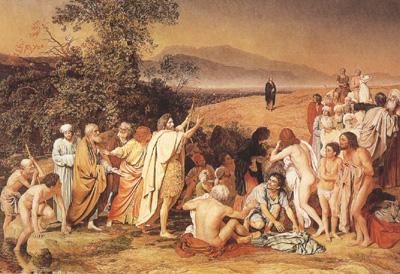